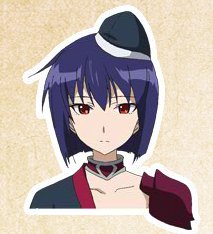 Motonari Mouri (毛利モトナリ, Mouri Motonari) is one of the former antagonists from the anime. She states that she was born in Miyashima and raised by Aki. Leader of Saigoku Three (made up with Motochika Chousokabe and Sourin Ootomo), she is very brave and believes that she can defeat Nobunaga with little effort. She is eventually defeated in the anime, with Nobunaga and Mitsuhide taking the piece of Motonari's Crimson Armour. At the end of the anime she sides with Nobunaga to defeat an evil Ieyasu Tokugawa. 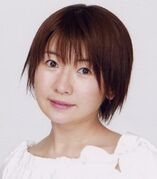 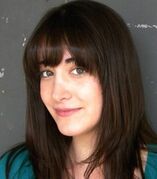 Motonari Mouri
Add a photo to this gallery 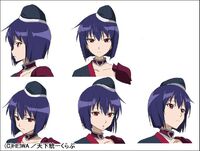 Add a photo to this gallery
Retrieved from "https://battlegirls.fandom.com/wiki/Motonari_Mouri?oldid=4518"
Community content is available under CC-BY-SA unless otherwise noted.